Subscriptions are for PICK-UP or SHIPPING!! Choose your product accordingly. XO 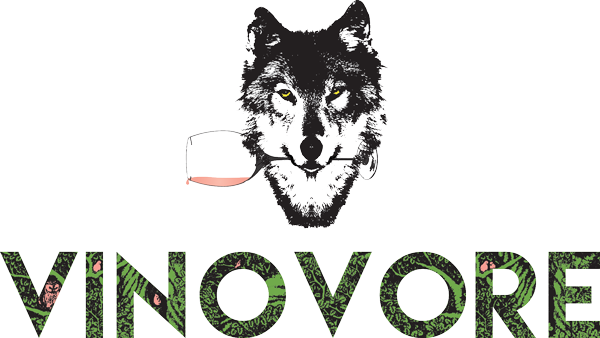 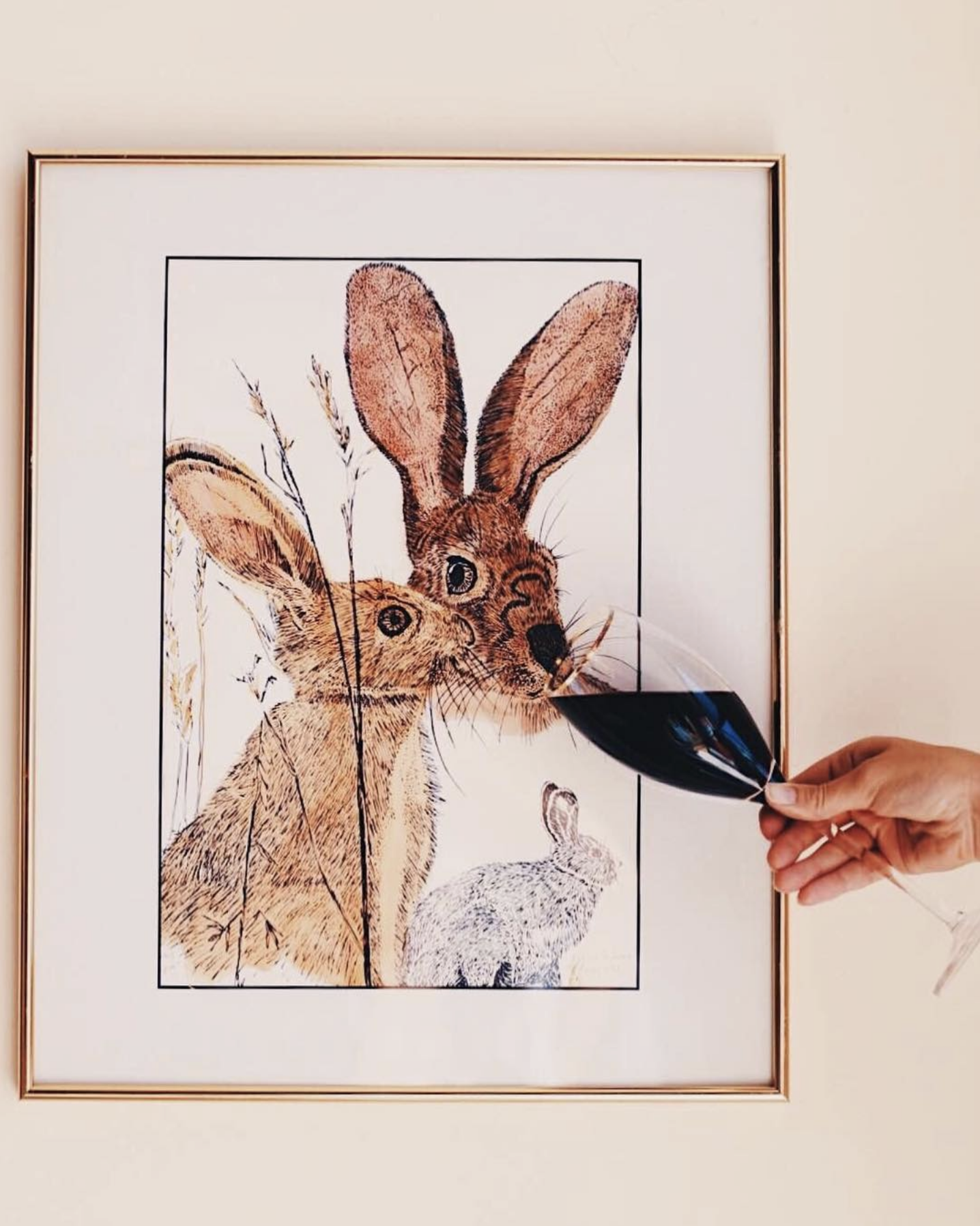 VINOVORE is a wine and goods shop with a focus on female winemakers, with hundreds of unique and handpicked bottles from all over the world with something for everyone. VINOVORE - the place to be.

VINOVORE has hundreds of fierce wines for your drinking pleasure all day every day but by joining our wine club you will get to run with the VINOVORE Wolfpack!

· Choose between red, white, rose or a combo or both 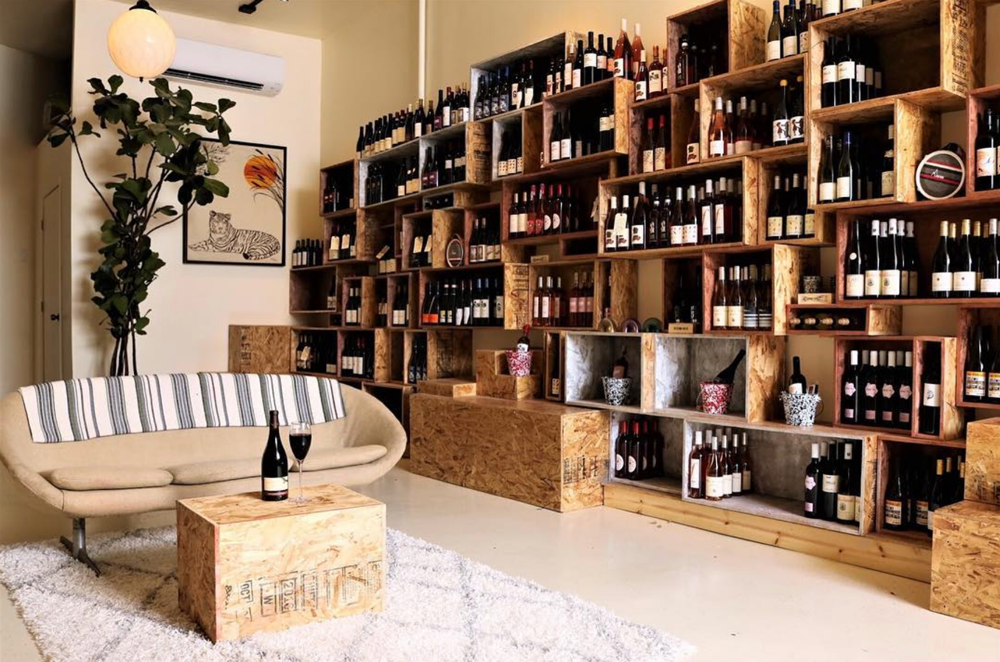 A third generation restaurateur, Coly Den Haan has the business in her blood. She was raised in Santa Barbara, where her first after school job at the age of fourteen was as a busgirl at a busy State Street Cafe. After moving to Los Angeles, she quickly accumulated experience in a myriad of capacities at Fred Segal’s famous Mauro’s Café, Farfalla on La Brea, and Barney Greengrass on the roof of Barney’s New York in Beverly Hills. She became a certified Sommelier with AIS & NASA specializing in Italian wines in 2008 and a certified beer specialist, in 2009.The Must opened in December of 2008 to rave reviews and an enthusiastic welcome from the neighborhood.  The subsequent evolution of The Must was closely related to the symbiotic relationship Coly developed with their neighborhood patrons. Within a year of opening, The Must won various awards and received numerous press pieces in Bon Appetite magazine, the L.A. Times, the L.A. Weekly, Sunset Magazine, NBC, Urban Daddy and Thrillist, among many others. It was voted best neighborhood bar in 2009 by the readers of the Downtown News Press and was lauded as best happy hour in Los Angeles by Los Angeles Magazine in 2009. Coly, along with business partners went on to open Perch, an 11,000 square foot, three-story bar and restaurant. The name, design, public relations, launch, menu, logo, concept, indeed, Perch’s entire identity was a product of the partner’s knowledge and creativity.  In August of 2011, Perch opened to rave reviews, was an instant success, and quickly became a downtown institution. Like the Must, Perch received numerous write-ups and awards and required no operating capital whatsoever from day one.In early 2012 Coly decided to leave Perch in order to refocus her attentions on reopening The Must. The new incarnation was a complete and full build out from scratch touting 4,500 square feet and two stories in an historic high rise on Winston. The new Must opened it’s doors in December 2013 and was instantly back to being a neighborhood favorite. The unique and affordable wine list intrigues aficionados making The Must a desirable wine lover destination as well as being a local hang. Coly Den Haan has now partnered up with Dean Harada to pursue new and exciting hospitality ventures with their combined and complimentary skill sets.

Born and raised in Hawaii, Dean Harada grew up making houses out the boxes at the family grocery store and helping his grandfather, a retired plantation carpenter, in his wood shop. His father, a developer, encouraged and solidified his love of building things.After college in Boston, Dean worked on construction crews for a few years before taking on a series of loft conversions with his family, rehabbing and managing 15,000 sqft in the Fort Point neighborhood of South Boston. He went on to develop residential and commercial spaces throughout Boston.Moving to Los Angeles in 2000, Dean worked in the entertainment space for several years. In 2009 he opened Earl’s in Mar Vista. An early pioneer in the area, the restaurant helped drive development in the neighborhood. It’s award winning design mixed with an innovative menu quickly made it a local favorite with a loyal following. Earl’s was nominated for the westside’s Best Lunch and Best Breakfast four years running in the Argonaut.Since selling Earl’s in 2015, Dean has partnered with the restaurateur Coly Den Haan and is developing a variety of restaurant and retail concepts with her.